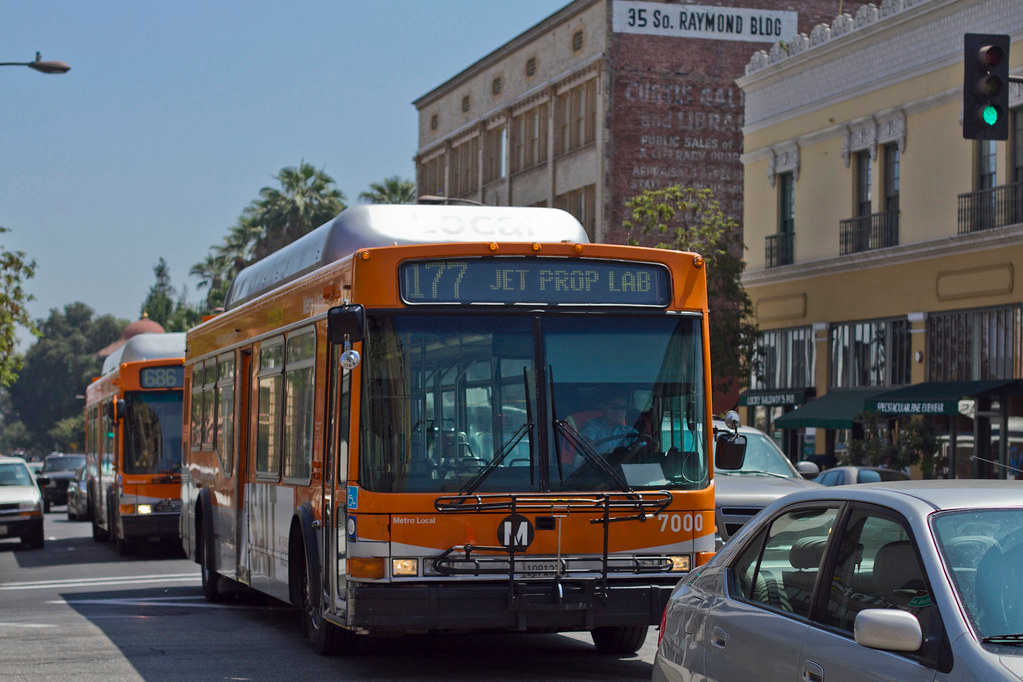 Maybe you’ve hopped on a plane to LAX and now you’re trying to get to campus. Or you found some free time in between the 5 sets due next week and the sport you’re playing to take a trip out to LA. Whatever your reasons are, I hope this post offers some useful resources on how to get on/off campus. While Pasadena is a beautiful neighborhood, it’s not located in the most convenient areas of Los Angeles, an urban sprawl in and of itself. Please note this article is updated as of 2/3/2022. 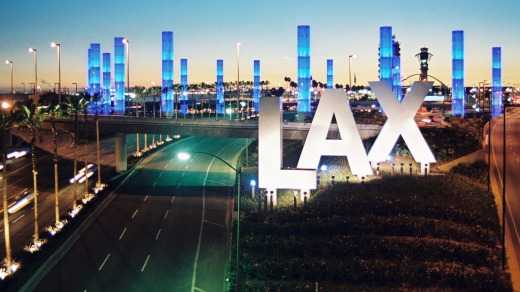 There are two major airports frequented by Techers – Los Angeles International Airport (LAX) and Hollywood Burbank Airport (Burbank). LAX is a much larger airport with more flights, but Burbank is a closer trip to/from campus (around 20 minutes with mild/no traffic).

The easiest way to travel to the airport is with a car, oftentimes a rideshare such as Uber or Lyft. Before and after each major break, such as the winter holiday break in December, there is a spreadsheet sent out to all undergraduates so they can coordinate flight times and split the cost of a ride to the airport. I would highly suggest doing this with a friend (or just making a new acquaintance), since it’s the most straightforward way of getting to your airport and making your flight on time. A ride for 3 people to LAX (no front seat passengers currently due to COVID) normally costs around $80 with tip, but this may vary greatly due to surge pricing.

If you are traveling on your own, there are a few public transportation methods for those trying to save a buck. For these upcoming sections, I’ll focus on travel to LAX, since I’ve only heard of car rides to Burbank.

There is a way to travel to LAX solely through public transportation, which ends up being free since members of the Caltech community can get free Metro passes. However, when I tried this, it took me 4 hours and several transfers to get within 15 minutes of campus from LAX, after which I just spent the $10 on an Uber ride home. So, don’t do this if you’re in a rush anywhere. The route is easily accessible through Google Maps.

The second way to travel is reasonable, and I would budget at least 2 hours before your boarding time. It costs between $9.75 - $20, depending on whether you take the Metro bus or an Uber/Lyft to the Del Mar Gold Line Station. To take the bus, the 177 line running between JPL and Caltech stops at the corner between Wilson and San Pasqual on campus during certain times of the day and can take you to the Del Mar Station to the Gold Line.

The Gold Line goes to Union Station, where all roads lead to within the LA Metro system. The train ride from Del Mar to Union Station takes around 20-30 minutes. After arriving, you walk to the Bus Plaza, where you can catch an LAX Flyaway Bus to your terminal at LAX. The fare for this is $9.75 and you can either pre-purchase the tickets online or at the plaza.

For returning to Caltech, this same route but backwards works. Just make sure that you board the LAX Flyaway bus to Union Station instead of to another destination, like Van Nuys, and wait under the designated spots at the airport for LAX Flyaway buses. 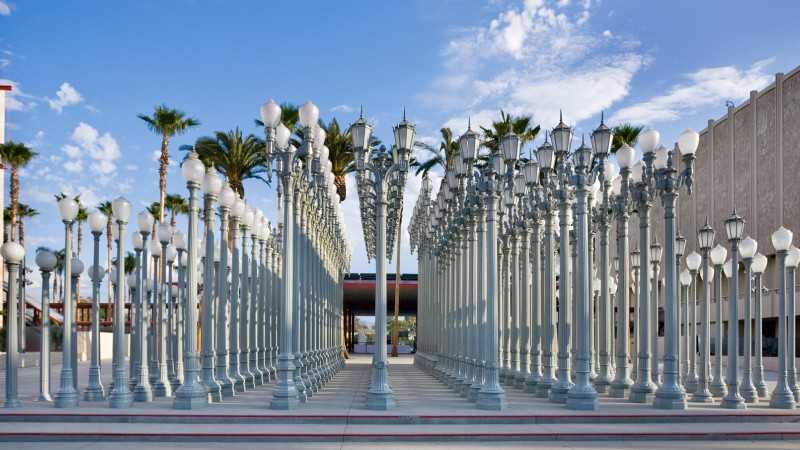 As mentioned earlier, Caltech students get access to free Metro rides. Google Maps gives good directions for where you want to go, and below are a few relevant stations and commonly frequented attractions that are just a short metro ride away. 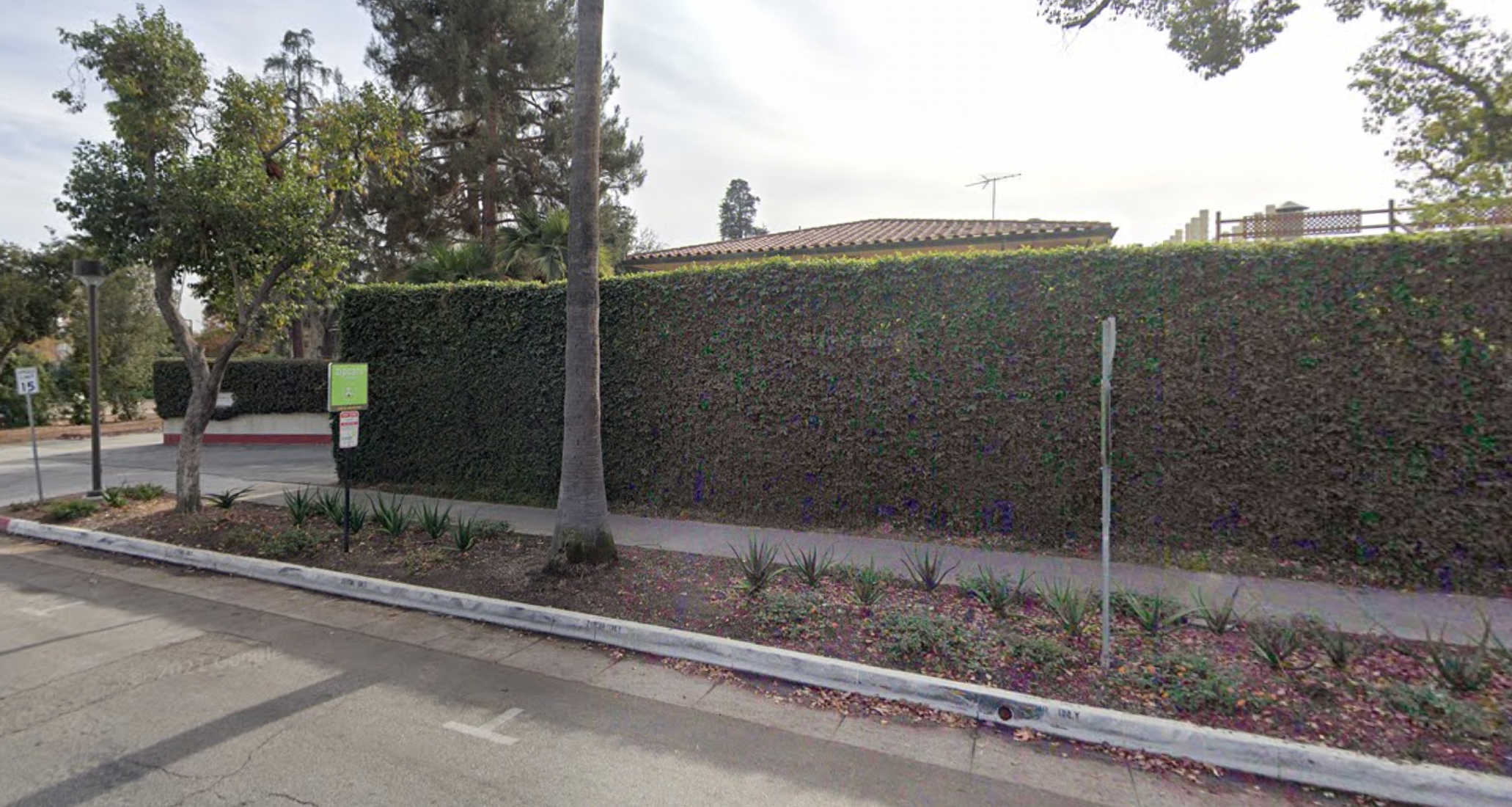 If you have your own car, you’ll need to purchase a Caltech parking permit to park on campus (there is very minimal overnight, non-private, unlimited time parking around campus). There is a discount for low emission vehicles. Driving your own car to the airport and parking it may be a good alternative for travel if you’re afraid of getting COVID from a rideshare or public transportation and if you’re only out of town for a few days. The website CheapAirportParking gives different rates for parking at various hotels/structures near LAX, which normally have a shuttle to the airport terminals.

If you only need a car for short/few hour trips, Caltech also has two Zipcars on campus. They’re located very conveniently on the corner of Holliston and San Pasqual. The annual membership rate for students is around $15 and it costs between $8-$12/hour to use the Zipcar.

Here are a few ways you can navigate your way on and off the Caltech campus while you’re here. I hope this was helpful and please comment if there’s anything you think I’ve missed.