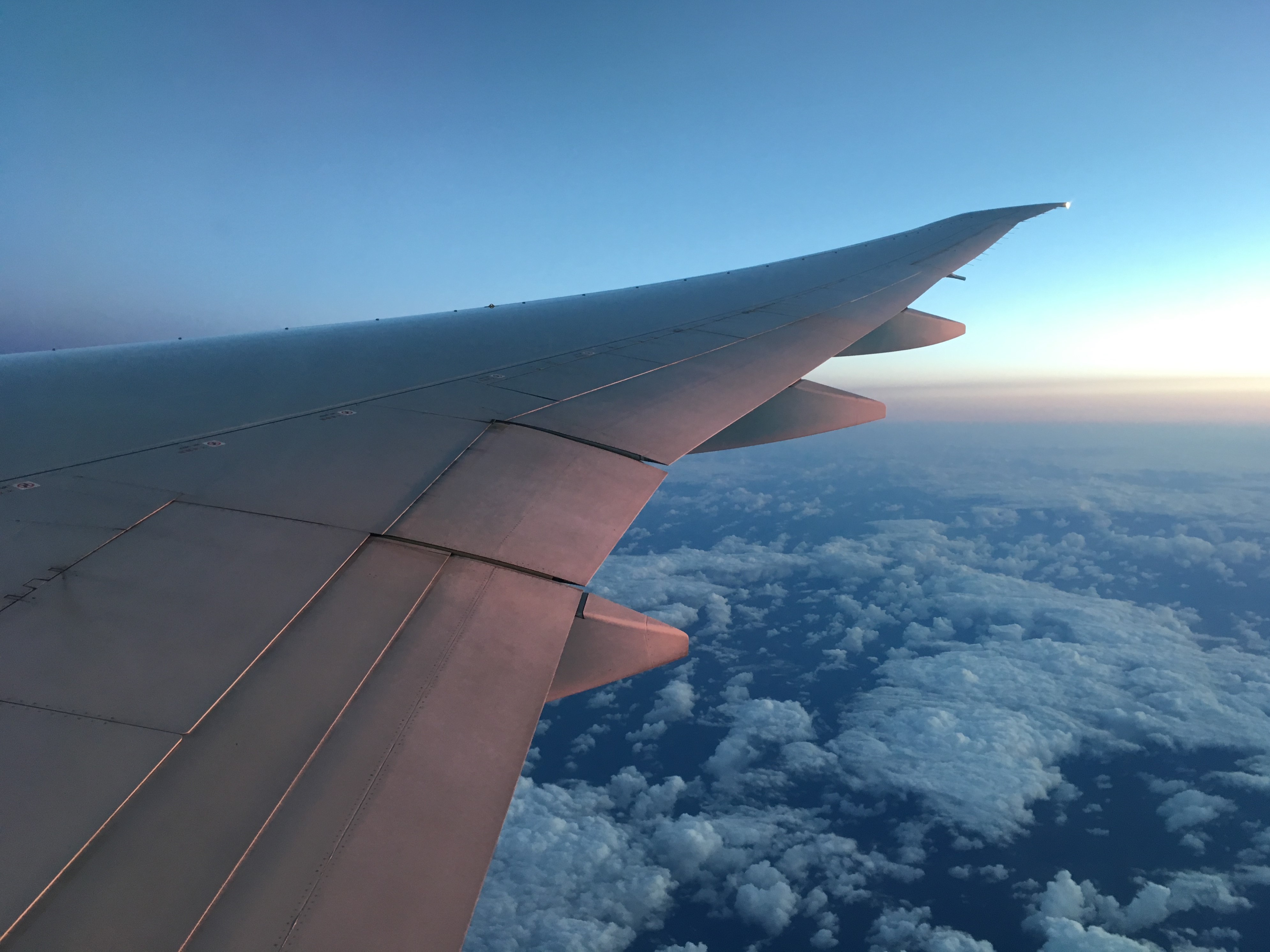 16 hours of airtime, more of just sitting in airports. And well, we’re definitely not in Pasadena. Exactly where am I though?

Singapore! Specifically, the far western end. I’m starting a SURF at Nanyang Technological University on Monday. I’m staying at what they call a student hostel. It’s more or less an apartment with a roommate (my roommate is a student from China who’s a fair bit older than me but still a super awesome guy). The rooms are spacious, but the overall standard of living is probably about the same.

Onto the fun stuff. Although I’ve been here basically a day, I’ve had some AMAZING food. In Singapore they have something called hawker centres, which are more or less street food but held to higher health standards. This, as well as food courts, have been home to my first couple great eats. When I got in I had roast duck with rice and soup and some broccolini. Today I had Singapore pancakes topped with an egg and who knows what else. And I managed to find a boba store within a mile walking of the apartment. It’s worth it for boba, always. The kicker though is that I haven’t spent more than $6 SGD on a meal (about $4.50 USD). That’s a crazy thought, although a bit lucky because I don’t have the facilities to cook for myself in the apartment. And I mean. Who can complain about $2 boba??

In this process I also encountered a salmon vending machine. Not sure what that has to do with anything, but I got a good chuckle out of it at the very least.

I’ve come to realize that despite trying hardest to counteract this, I am woefully, painfully, and irreparably American. Maybe that’s a bit of a byproduct of where I’m living. Although everyone speaks English in this part of Singapore, at least in my exploration everyone prefers to speak Malay or Mandarin. Which is a bit problematic for me as the extent of my Mandarin is “I’d like the sweet and sour fish” and I can’t even say hello in Malay. Also, my accent. My accent is extraordinarily American. Someone asked me where I was from and I said “America”. They responded, “I knew that, but what state?” Joke’s on them though because they had no idea where Colorado was.

Anyways, I’m sure I’ll have some even crazier adventures to come within the next week. I think barbeque stingray is on the menu for tonight.

I haven’t even been rained on yet!