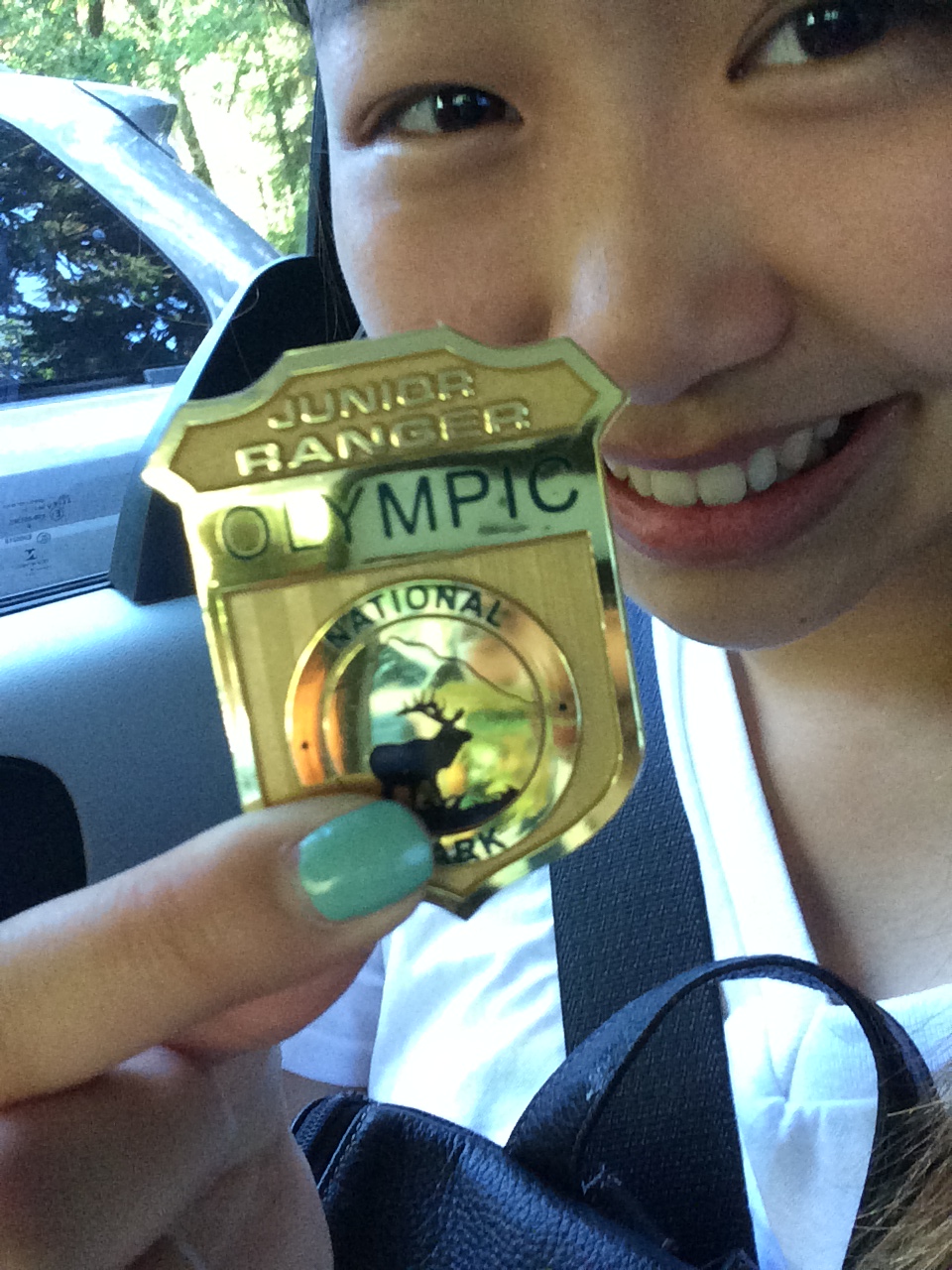 What time is it? Summer Time!

I’ve been on campus to SURF after spending my first three weeks of summer partly at home shadowing in the emergency department of a children’s hospital and partly driving through the mountains and forests of Oregon and Seattle on a family road trip. The hospital didn’t let me take pictures, and I don’t think pictures would adequately capture the experiences, anyway. The road trip, though. A quick picture recap is kind of necessary:

So since that happened back in July, I’ve been back and having all sorts of adventures. When I first told my friends back home that I was SURFing for ten weeks in California, they were so jealous. Maybe I shouldn’t have told them that SURF stands for Summer Undergraduate Research Fellowship. I think SURFing is more exciting than surfing, but I wouldn’t mind doing both this summer. (Did I ever tell you how many times I fell off that paddleboard back in May? Probably not–I couldn’t keep count of how many times!)

I must say, summer here is so different from the other three quarters of the year. For one thing, students are here from all over the world to research in our labs and to intern at the Jet Propulsion Laboratory (JPL). My boyfriend, Mr. K, is among the summer interns at JPL, so it’s been really fun to explore LA with him and get him addicted to boba. (;

My froomie (friend + roomie), Gauri, and I were really excited for summer to come along. We had a long list of DIY projects to do and places to visit and food to try cooking. Now that summer’s here, we were both a bit taken by surprise at how fast the time flies. We both spend most of our weekdays in lab, so that leaves mostly just weekends for our adventures. That’s okay, though, because even now we feel a little too spoiled with all the free time we have.

So here’s to summer. Here’s to great plans that will probably be unfinished. Here’s to the dreams and the funky tans and the smell of sunscreen.

I hope y’all have wonderful summers, too! I’ll be talking more about my research in other posts as I make more progress. I hope a lot of y’all have productive summers, too! Tell me about it in the comments? (: